“If you don’t like something, change it. If you can’t change it, change your attitude” 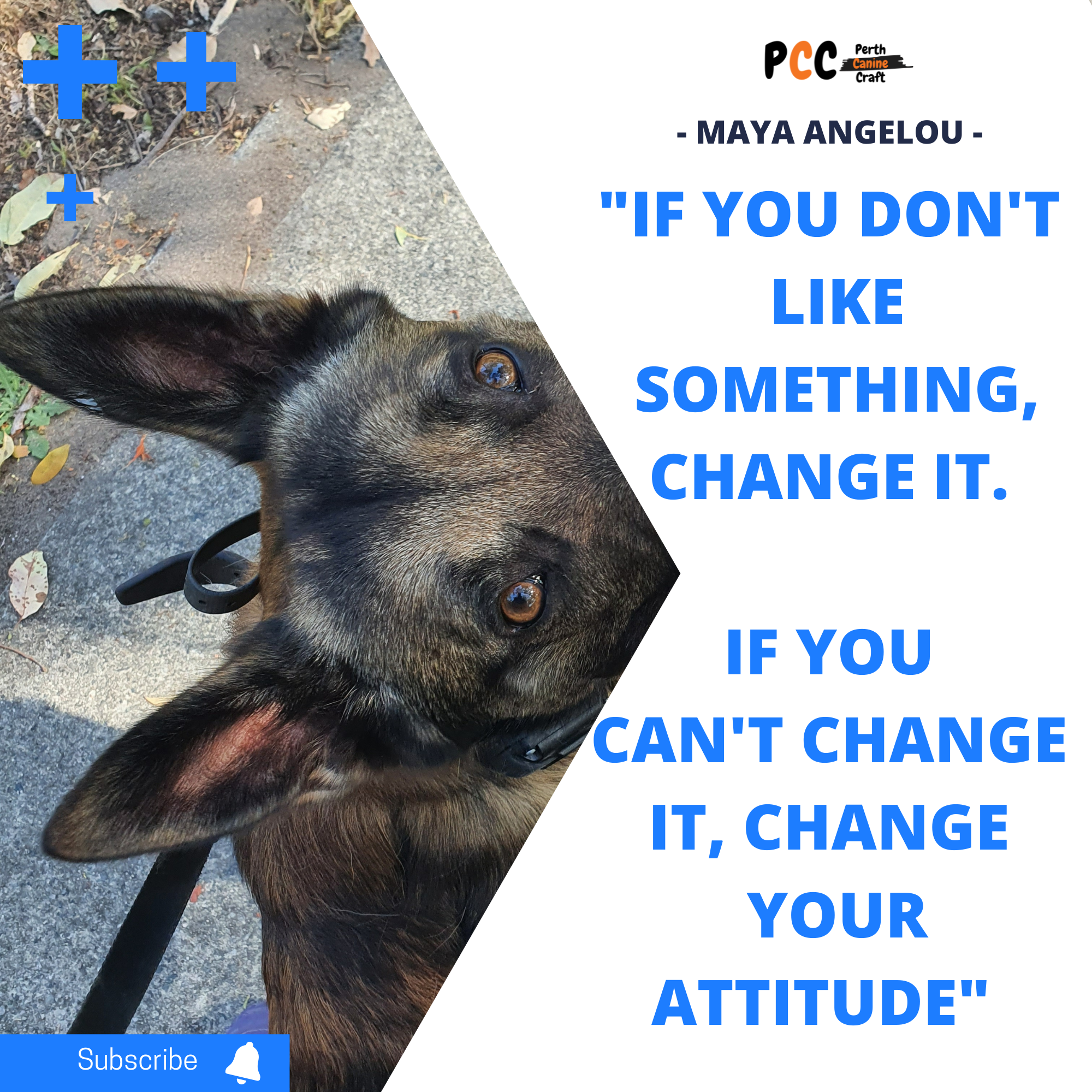 It is our responsibility

.
But sometimes, there is no time to explain as we have to act to make a difference, and this is where people with hidden agendas wait to ambush us.

“Your disapproval does not give you the RIGHT to disparage, reject or attack my rights to freedom, and as is not worth having if it does not connote freedom to err and even to make mistakes” – Ariza Nel
This post is an attitude adjustment

many of us need! As Albert Einstein said: “Weakness of attitude becomes weakness of character.”
As Martin Luther King Jr said: “Nothing in all the world

is more dangerous than sincere ignorance and conscientious stupidity”. Check yourself before you follow the “mob”
“A man is but a product of his thoughts

. What he thinks, he becomes,” Gandhi said
As Sean O’shea says: “’ Its politically advantageous, and incredibly convenient to label someone “abusive”, or an “abuser”, because you instantly remove their credibility, presumption of innocence, and simultaneously ignite the rage of an uninformed (or sometimes considerably informed, but otherwise motivated), emotionally charged mob…hungry for the next kill.”
Are you part of the problem or the solution?
I have been judged before they even knew me – prove to me that these dogs have been abused by using the remote collar:
← Prev: Some signs your dog is about to EXPLODE Next: What is a Therapy Dog? → 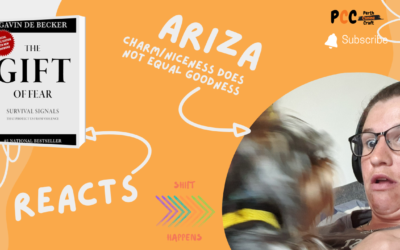 News flash your safety, your child’s safety and your pet’s safety is YOUR responsibility!

You shouldn't be judgemental. What! Of course, you have to be!! A critical concept to be aware of is as Gavin de... 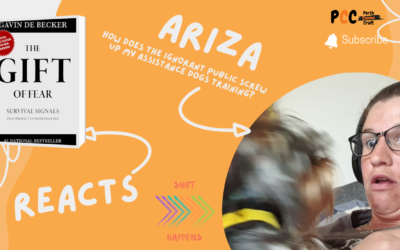 How does the ignorant public screw up my Assistance Dogs training? A critical concept to be aware of is as Gavin de... 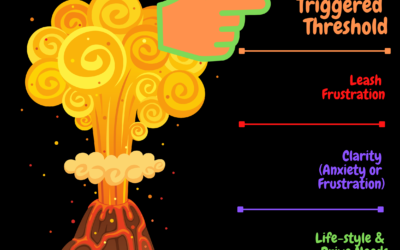 Frederick Douglass – It is easier to build strong children than to repair a broken man.

Have a look at how it is our responsibility to make sure our dogs have a low-level stress life - this starts from the...